CLAN Cancer Support is appealing for those who have had a healthy start to 2013 to tackle two of the north-east’s most popular runs on its behalf. CLAN Cancer Support is now signing up participants for this year’s Baker Hughes 10K, which will take place on Sunday, May 19. The charity also has a limited number of places remaining for the Balmoral Road Race, which will take place on Saturday, April 27. Last year, over 170 runners took part in the Baker Hughes 10K on behalf of CLAN, raising over £25,000 for the charity. With the Balmoral Road Race, it is the first time the organisation has been selected as a nominated charity for the prestigious event. Susan Crighton, fundraising manager at CLAN Cancer Support, said: “These races are two of the most popular in the north-east running calendar and we are delighted to have been selected as a nominated charity for both. “With the success of the Olympics where athletes such as Mo Farah lit up London, running is as popular as it has ever been and we would appreciate the support of any member of the public thinking of taking part in either, or both, of the events. The Baker Hughes route itself winds its way along Aberdeen’s beach front, whilst the Balmoral Road Race will see participants run through the heart of Deeside, finishing up in front of Balmoral Castle. For more information or to enter the race on behalf of CLAN please contact Steph Dowling, fundraising co-ordinator, at CLAN House on 01224 647 000 or email steph.dowling@clanhouse.org CLAN Cancer Support is an independent charity which provides comfort, support and information, free of charge, for anyone, of any age, affected by any type of cancer. CLAN aims to support people to reduce anxiety, stress and to increase their ability to cope with the effects of a serious illness. Based in Aberdeen, the charity covers the whole of Grampian, Orkney and Shetland. CLAN has a presence in Ballater, Inverurie, Peterhead, Stonehaven, Kirkwall and Lerwick. 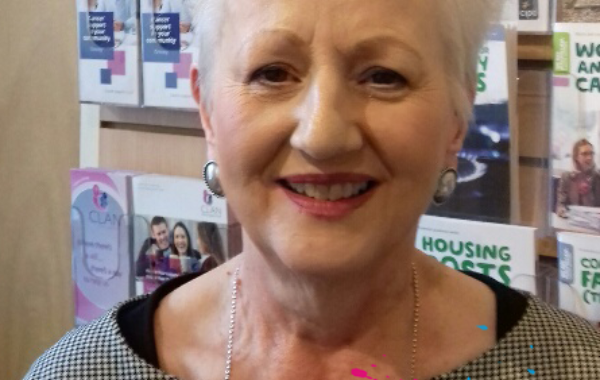 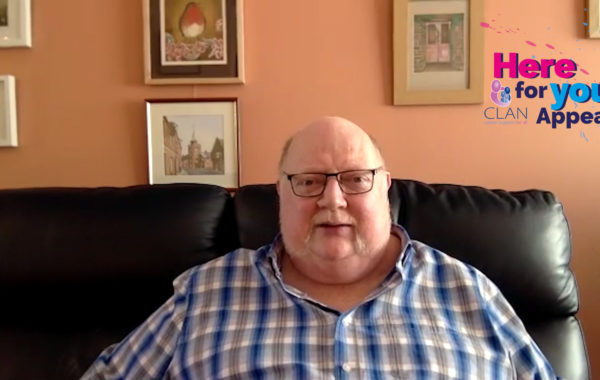 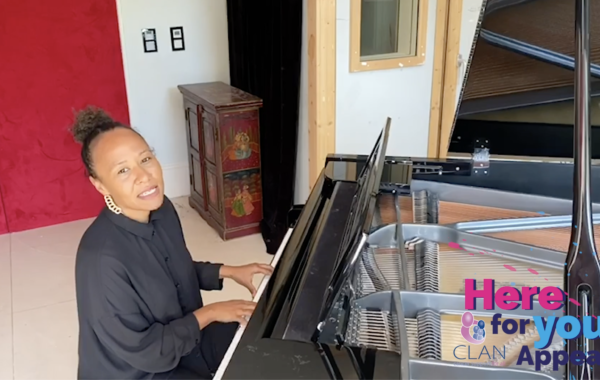