A north-east cancer support charity is appealing to those who have placed getting fit onto their New Year’s resolution list to tackle two of the region’s most popular runs on its behalf.

CLAN Cancer Support is once again an official charity partner for this year’s Baker Hughes 10K race, which will take place on Sunday, May 17.

The charity also has a limited number of spaces for the 5K, 10K, duathlon and 15 mile races at this year’s RunBalmoral, which takes places on the weekend of April 25-26.

CLAN’s participation in both races has went from strength-to-strength over the last years, with over 200 runners taking part in 2014’s Baker Hughes 10K, helping raise in excess of £26,000 for the charity.

Susan Crighton, CLAN’s fundraising manager, said: “In recent years, these two races have established themselves as a really important awareness and fund raisers for CLAN and we’re delighted to be part of them again in 2015.

“The popularity of jogging and running really does show no sign of letting up and we’d be delighted if you chose to run on behalf of CLAN at either of the races. Spaces for some of the races are limited so we would encourage people to sign up now, to avoid the risk of missing out.”

For more information or to enter one of the races on behalf of CLAN, please contact the charity on 01224 647000 or email fundraising@clanhouse.org 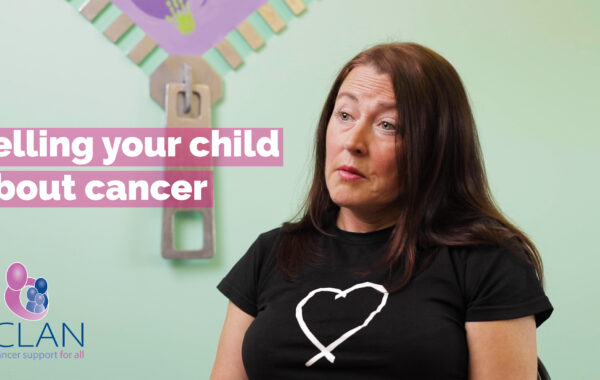