Holidaymakers are set to get the chance to help CLAN by donating leftover foreign coins.

CLAN has a launched a new campaign which appeals to those with pocketfuls of loose holiday change to donate the unwanted coinage to the charity.

CLAN, which provides free support services to anyone affected by cancer across the north-east, Moray, Orkney and Shetland, is on the hunt for all foreign coins, including old British money that it can recycle to raise funds.

The coin campaign follows the recent successful launch of an unwanted mobile phone appeal which has already seen hundreds of handsets donated to the charity across all of its support and wellbeing centres.

The charity is also appealing for any leftover postage stamps to be donated.

Susan Crighton, CLAN’s fundraising manager, said: “We’ve had such success with our ongoing mobile phone appeal that we’ve decided to open it up to both foreign coins and stamps.

“There’s nothing worse than coming home from a holiday with a pocketful of loose change that can’t be exchanged for anything so we’re looking for people to consider donating their coins to CLAN. Similarly with the stamps, anyone who can take the time to cut a few out of an envelope and hand them in could really help make a big difference.

“All money raised from the appeals will go towards our continued provision of free support services to anyone affected by cancer; we’d be grateful for any help we received.”

Donations of foreign coins, stamps and mobile phones can be made in person at CLAN House on Westburn Road or at either of the charity’s shops on Rosemount Place and Chapel Street. 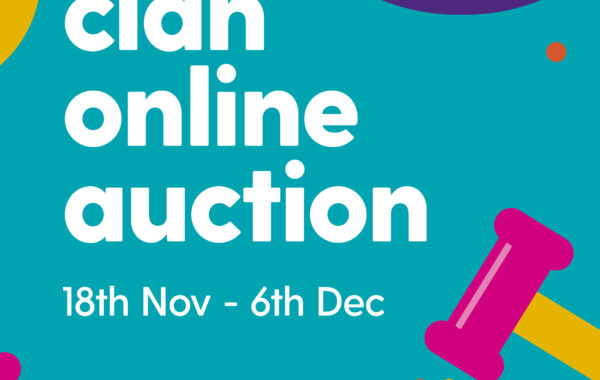 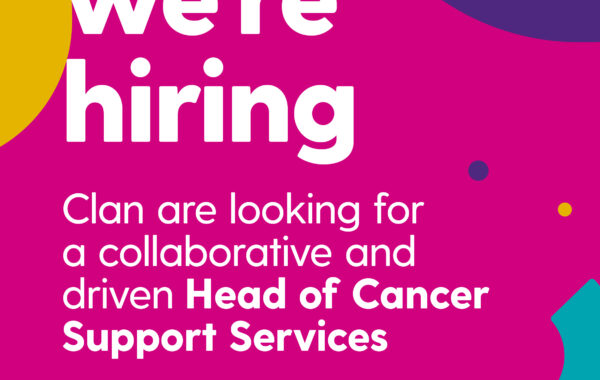