With the World Cup party in Brazil now drawn to a thrilling close, football fans across the country will be lamenting the lack of samba soccer on their television screens.

However, one north-east cancer support charity is aiming to bring a flavour of Rio a little closer to home after it announced plans for its Carnival Christmas Cracker fundraising event to be held in Aberdeen later this year.

CLAN Cancer Support’s annual Christmas Cracker ball, which is to be hosted this year by Aylissa Boyce and John Mcruvie, will take place on Saturday, November 22 at the Aberdeen Exhibition and Conference Centre and with over 30 tables sold already, individuals and businesses are being encouraged to snap up the remaining tickets whilst they are still on offer.

This year’s carnival theme is set to bring a flavour of South America to the popular event, which is shaping up to be the charity’s biggest fundraiser of the year. Last year’s ball saw over 400 people come together to help raise a record-breaking £124,000, with every penny raised going towards CLAN’s provision of free support services to anyone affected by cancer across the north and north-east of Scotland.

Leading offshore drilling contractor Dolphin Drilling has committed generous support to the evening in November as diamond sponsor, with CLAN forging ahead with plans to make it the biggest and best Christmas Cracker yet.

Susan Crighton, CLAN’s fundraising manager, is already looking forward to bringing the party atmosphere to Aberdeen. She said: “Our annual Christmas Cracker is an incredibly important event in our entire year-long fundraising programme, and everyone from the charity is eternally grateful for the continued support that individuals and businesses from the north-east show towards the evening.

“This year we’ve decided to bring a bit of Brazil to the night with a carnival theme and it really is shaping up to be real party atmosphere. Although there is a serious message to the evening itself, fun plays a major role in its success so we’re really looking for people to embrace this year’s theme and come together to make it a night to remember.

“We’re absolutely thrilled that Dolphin Drilling is on-board as our diamond sponsor for this year’s event and we’d like to thank them for their continued support of CLAN. There are still a number of sponsorship packages and options available and I’d encourage any business or individual looking to get involved to come forward and find out more about how you may be able to help.”

Graeme Murray, Dolphin Drilling’s managing director, said: “Dolphin Drilling is absolutely delighted to be part of CLAN’s Christmas Cracker as diamond sponsor and we’re already looking forward to what is shaping up to be a fantastic night of entertainment.

“CLAN is known throughout the north-east for the great information and support it provides to anyone affected by cancer and we’re delighted to help play a role in helping the free provision of these services to continue.” 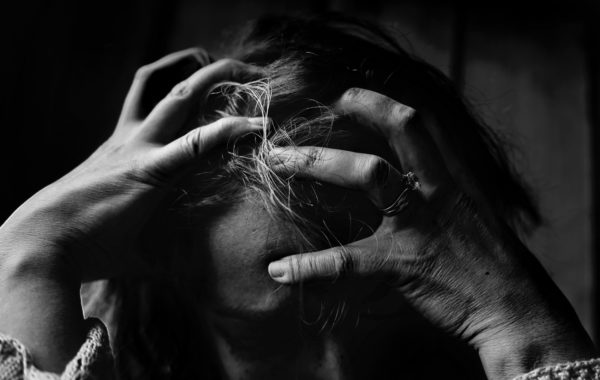