A leading north-east cancer support charity has thrown open the doors of its Elgin centre for a celebration to mark its first year of operations within the Moray area.

CLAN Cancer Support welcomed clients and members of the public to its base on the town’s High Street this week (July 1) for coffee and cake as it marked a successful first year of providing free cancer support services in the region.

Twelve months later, the centre now operates four days a week, providing a range of therapies, classes, counselling as well as transport for those travelling to and from Aberdeen hospitals, CLAN House in Aberdeen, Dr Gray’s in Elgin and Raigmore hospital in Inverness.

The centre in Elgin was officially opened earlier this year by the Earl of Wessex in his capacity as the Lord High Commissioner to the General Assembly of the Church of Scotland and the Countess of Wessex who were guided on a tour of the base before meeting with a small number of clients, volunteers and staff. A plaque was then unveiled to mark the occasion.

Tracy Sellar, CLAN’s Moray area services co-ordinator, is delighted with how the first year of operations within Moray has gone and has extended her sincere thanks to those who have played a role in making it such a success.

She said: “The CLAN base in Elgin was established in July last year and over the last 12 months, it really has continued to go from strength-to-strength with a number of local people from the area visiting us to find out how CLAN may be able to help them.

“In February this year, we were in the position to extend the opening hours of the centre as a response to demand for our services and we’ve also introduced our children and family service to the centre on every second Thursday, who can provide help, advice and guidance to families and young people affected by cancer.”

Debbie Thomson, CLAN’s CEO, also commented “We were delighted to welcome the Earl and Countess of Wessex to mark the official opening of the centre earlier in May. The visit really was recognition for the hard work of Tracy and the team of local personnel and volunteers who are committed to offering free support services in the heart of Moray.

“It’s been a real year of milestones and I’d like to thank the people of Elgin and the surrounding area for giving CLAN their time, helping raise funds and for attending our events. It’s thanks to them that this year has been such a success and we look forward to growing even further in the months ahead.”

The charity recently expanded the opening hours of its town centre premises and is now open on Mondays, Wednesdays and Thursdays from 10am to 4pm and on Tuesdays from 2pm to 8pm. A variety of classes, a monthly men’s group and a Thursday fortnightly children and family services presence is also available.

For further information on CLAN in Elgin and how it may be able to help you, please contact the Centre on 01343 544132 or email elgin@clanhouse.org 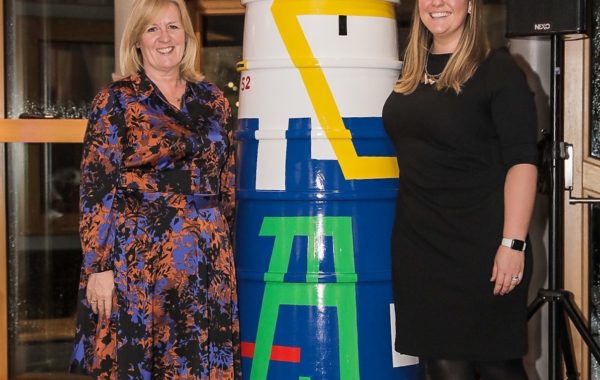 CLAN to expand in Forres

Artists called on to Light the North

Schools and community groups to shine a little Light on the North!