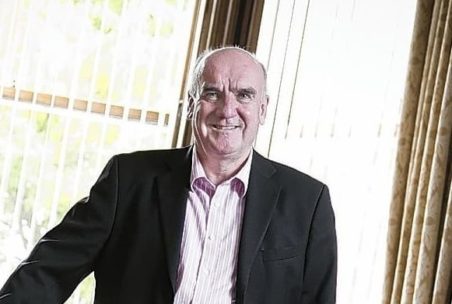 Hugh is a Chartered Accountant by profession and a well-respected member of the north-east business community, having had a successful career in the financial sector and also having held a number of non-executive roles in both the public and private sectors. As both Head of Acquisitions and Head of Private Equity, he enjoyed a 29-year career with Aberdeen Asset Management. Hugh has also held previous directorships with the Aberdeen Board of the SCDI and Aberdeen Football Club and he was a Director of Scottish Enterprise Grampian from 2001-2008. 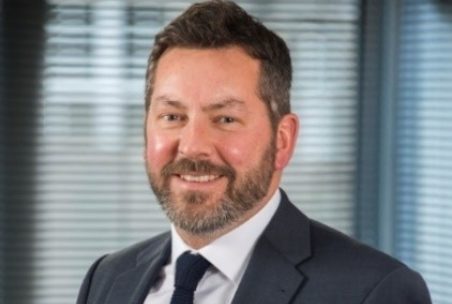 Stuart Cochrane was appointed Vice Chairman Income Generation and Business Development in January 2018. Stuart joined Park Brown International as a Director in 2002 and acquired the company in 2008, joining the Board of FWB Park Brown on its merger with FWB in 2013. He is a member of the Grays School of Art Professional Advisory Board and Advisor to the Transition Extreme Social Enterprise. He is a guest lecturer at the RGU MBA Leadership Week. 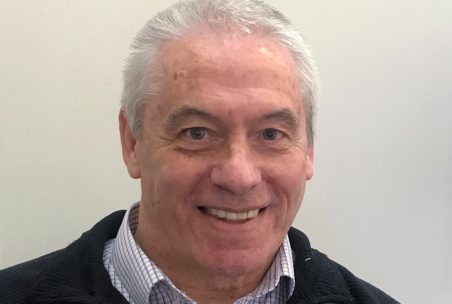 Andrew Lawtie was appointed Vice Chairman Cancer Support Services in January 2018. Following a successful career as a chief officer with Aberdeen City Council, Andrew undertook a mix of paid and voluntary work with various organisations. He has been the lead officer for Aberdeen city during Scotland’s Census in both 2001 and 2011. Andrew is Vice Lord Lieutenant for the city, a proud honour supporting and representing the Queen’s ambassador in the city, the Lord Lieutenant, at civic and royal occasions. 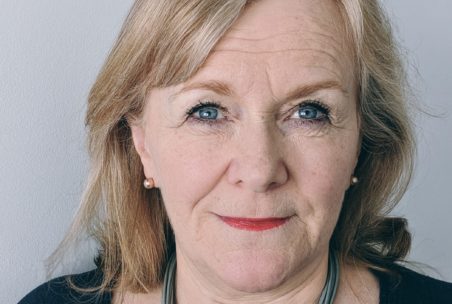 Katy is a chartered accountant with more than 30 years’ experience and is currently Chief Executive Officer of Aubin Group, a company engaged in the design and development of specialist chemicals for use in industries including oil and gas. She is a governor of Robert Gordon University and a previous Board member and Chair of Aberdeen Foyer. 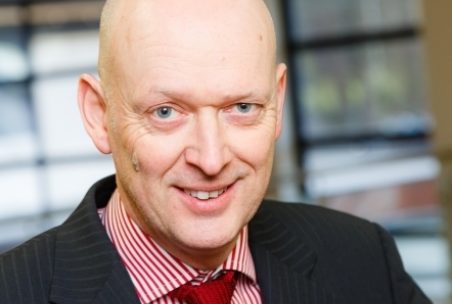 Ken is a qualified solicitor and has worked in private practice in Aberdeen for more than 40 years, specialising in mergers and acquisitions and private equity work in the oil and gas sector. During his career, Ken has advised clients on many areas of the law and has become a trusted advisory to local and international businesses. Ken's connection to the charity is through his late wife Lynne, who supported CLAN as an events volunteer. 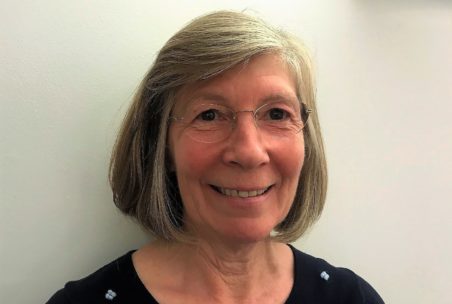 Lesley retired from General Practice in 2010 after 25 years as a full-time GP. During her career she maintained her special interest in Women's Health and in Child Health, continuing her involvement in Medical Paediatrics, and with the NE of Scotland Child Protection Committee. For 10 years Lesley was a member of the Health Board's Advisory Structure culminating in 3 years as GP Advisory Committee Chair and Vice Chair of both the Area Medical Committee and the Area Clinical Forum. 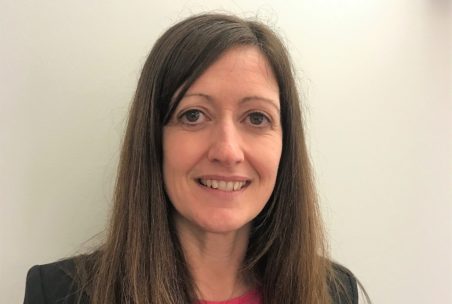 During her career, Leigh has gained a depth of experience within Human Resources and the business community. Since joining Hunter Adams, she has worked with organisations in more than 20 sectors assisting with HR support and as Managing Director, Leigh has experience in all areas of business management. Leigh is committed to helping to further raise the profile of CLAN throughout local communities and to support the team in achieving annual fundraising goals. 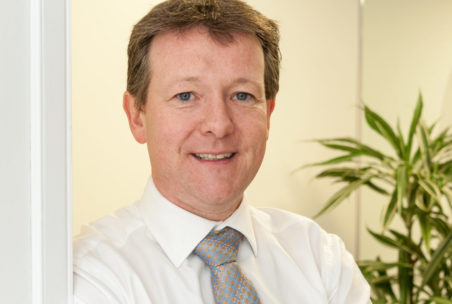 Mike is director of Aberdeen-based creative marketing and event management agency Mearns & Gill having acquired the company in 2016. With a diverse business background within the wholesale distribution and construction industries, Mike brings a variety of business skills to the Board. Mike joined the Board in March 2019. 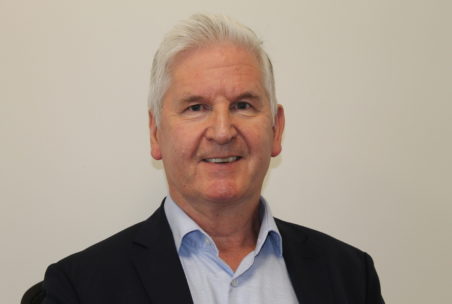 As CEO of Hydrasun Group, Bob has been instrumental in supporting CLAN's innovative 2019 campaign. He has worked in the oil and gas industry for over 40 years and held a number of senior positions at leading international energy companies. Bob has been a supporter of CLAN for a number of years, and he brings a strong business background which will complement the existing skills and experience on the team.